With 4.7-inch touch screen, dual-core processor and 8-megapixel rear camera, HTC One X is one of the most popular android mobiles in the world. Banned in America for patent violations, HTC One X still owns a promising future. Moreover, as an android phone running android 4.0, HTC One X can help users to watch 2012 London Olympics in real time with corresponding apps.

2. Open BB Flashback Pro and then visit https://www.youtube.com/olympic where Olympic events live are provided. Then click "Record a new movie" button to start the program. 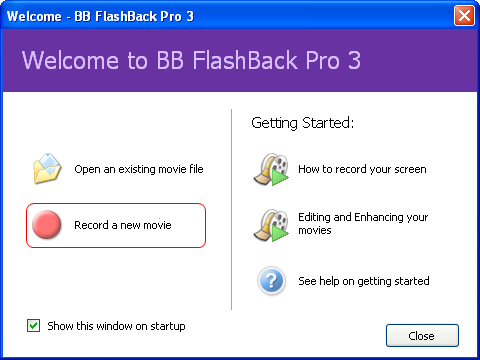 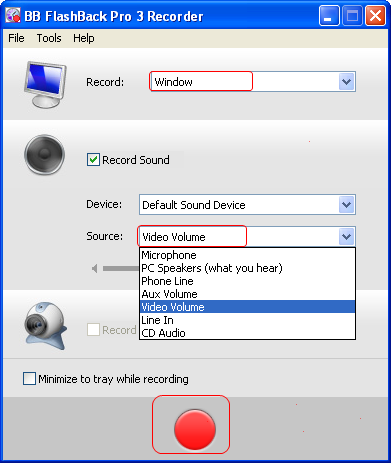 4. Click the red button in the panel, then choose the window one desires to record and click "Record" button. 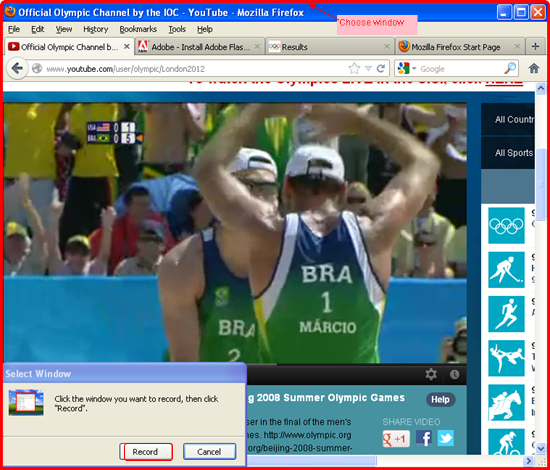 5. Click the square-shape button to stop recording and then click "Export" button to export the recorded 2012 Olympic event. 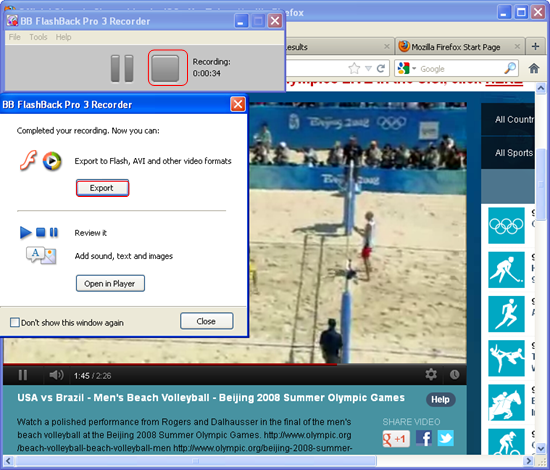 6. In "Select export format" panel, check "Flash" option to export the recorded 2012 Olympic event as Flash file and then click "OK" to manage the exporting process. 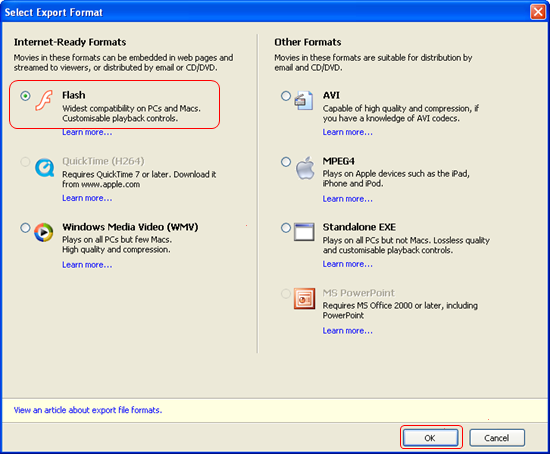 With Ice Cream Sandwich, HTC One X can support Adobe Flash Player. Therefore, there are two methods to enjoy recorded Flash on HTC One X, via Adobe Flash APK or via SWF to HTC One X converter.

To watch Flash file on HTC One X directly, just download and install Adobe Flash APK. As an app exclusively designed for android mobile, Adobe Flash APK will help HTC One X users to watch the recorded 2012 Olympic events on the mobile. However, users may fail to play the SWF file smoothly on HTC One X when it is a large file. Moreover, when users have recorded more than they want, they need to watch from the very beginning since no play track bar is available. ?

2. SWF to HTC One X converter

Since HTC One X supports MP4 videos, mobile users may just as well convert SWF file to MP4 video for HTC One X. In this way, they can not only enjoy the recorded 2012 Olympic event freely but also view them in full screen mode.

2). Import the recorded 2012 Olympic event. Open it and choose "From Fold" option in the drop-down menu of "Browser…" to import the SWF file. 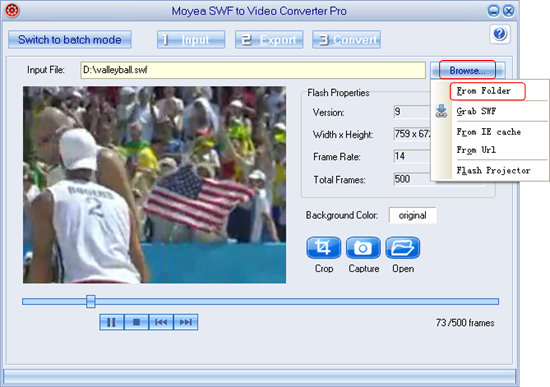 3). Convert SWF to MP4 for HTC One X. Click "Export" tab, check "Video" and then set the output file as MP4 video in the drop-down menu of "Profile". 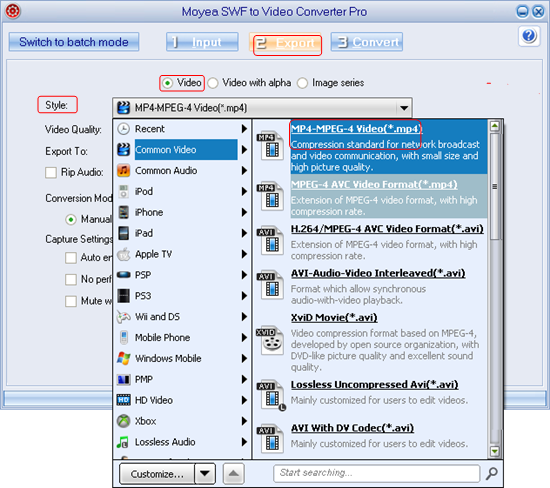 4). Customize MP4 video for HTC One X. Click "Export" tab and then choose "Settings" button to enter Settings panel. Then set the video size as "1280x720" for HTC One X. 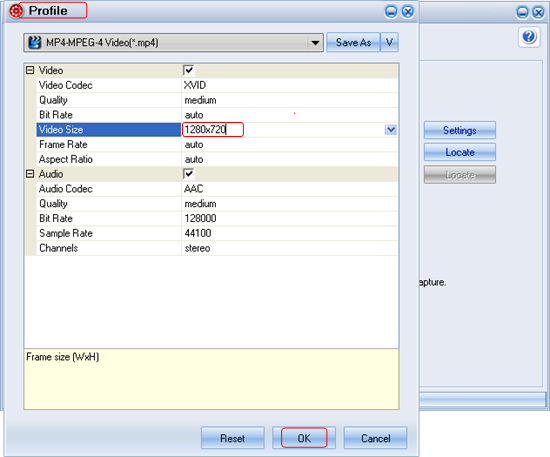 5). After all those steps, check "Convert" tab and then manage the conversion process from SWF to MP4 with corresponding buttons.