Let’s start with what is NES? If you are a hard-core fan of video games, it is easy! NES is the abbreviation of Nintendo Entertainment System first released in North America during 1985, and then becoming more and more popular in the whole world.

Still remember the Nintendo Entertainment System with controller and Nintendo Famicom? That was a lot of fun in that age and it’s absolutely one of the classics even now in this digital era.

Instead of playing NES games literally using famicom via TV, Nintendo game fans today prefer to play them online via computer. More than that, as the technology keeps innovating, you can now even record the whole process of how you play the game and then upload the recorded video in several popular video formats to multiple video-sharing websites to share with more friends.

The useful tips below will guide you step-by-step how to do that.

Search for some sites with collection of NES Nintendo games you can play online, and use this Flash SWF to Video Converter to grab it and save it to your own PC if you like. 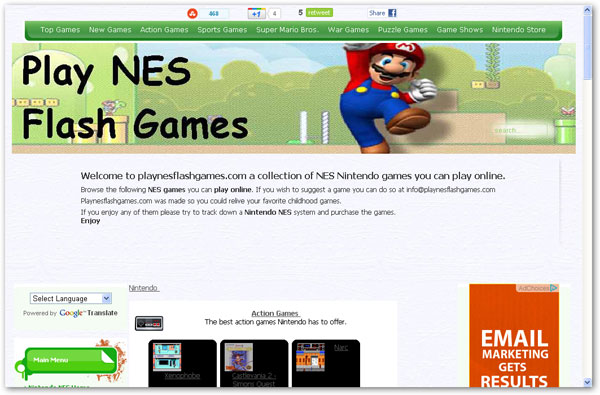 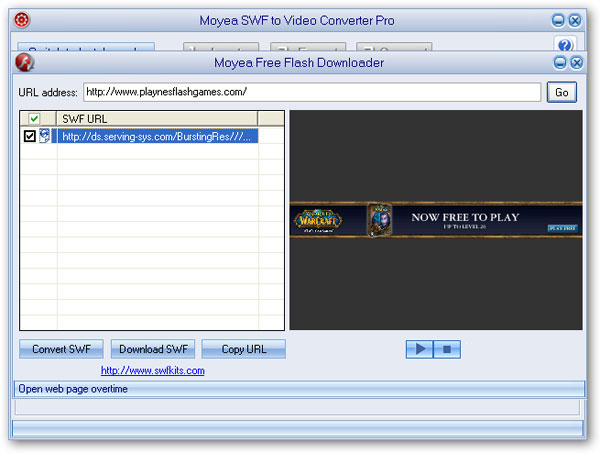 Choose the video format that you want to record as, set the advanced output profile for a better recording quality if needed. 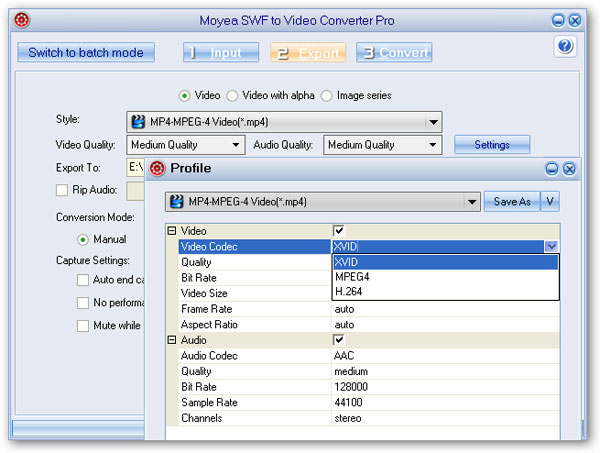 Start to play and record as a real game pro, show how excellent you are! 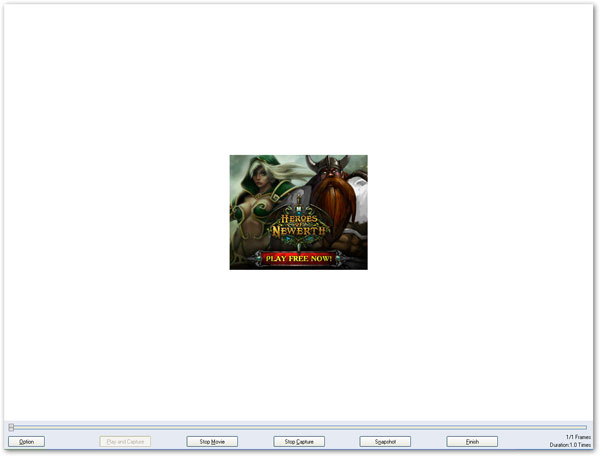 Upload the recorded video of how you play the NES flash game to the famous video-sharing websites like YouTube and Vimeo to share the joy of playing Nintendo games with more friends! 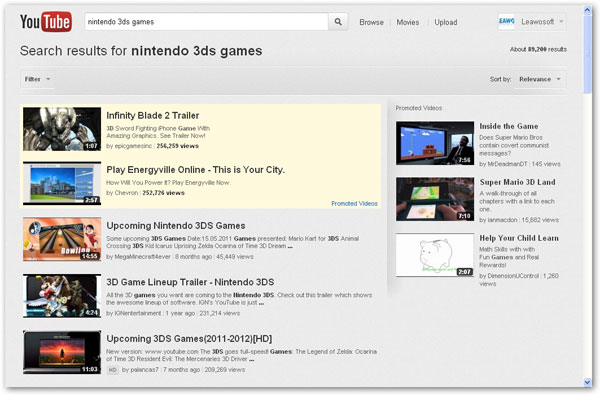