If your first reaction is to ask what is Nook Tablet and what can it do, you are in the right place! The content below will be dividedinto several chapters and each chapter will answer one question that you may want to know about Nook Tablet and its predecessors.

What is Nook Tablet?

Actually Nook Tablet is the latest member in Nook family which was released on Nov 17th, 2011. Generally speaking, it is a fastest and lightest entertainment device that can play millions of movies, TV shows, music, books, magazines, comics and kids' books. And Nook Tablet has two predecessors named Nook Simple Touch and Nook Color respectively. The chart below can help you well-understand the background info of each model.

What can Nook Tablet do?

Nook Tablet can do almost everything you want it to do. It is definitely one of the most powerful entertainment tools ever. Let us have a close look at some of its amazing features.

How to play Flash SWF on Nook products?

One of the reasons why Nook Color and Nook Tablet are called the best is because of the full support to Flash SWF. You can watch your favorite Flash content directly on the device without any extra conversion work. Nook Simple Touch is the only model that does not support Flash so far and that’s exactly what this chapter going to solve: find an alternative way to make Flash SWF playable on it.

As you can see from the above chart, Nook supports many different formats, so what we have to do is to convert Flash SWF to any one of them. I’m not sure is there any real Flash to Nook Converter in the market, but a professional SWF to Video Converterdoes offer the same solution. 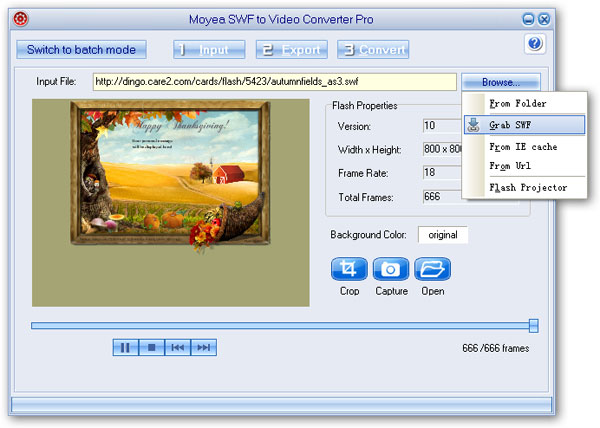 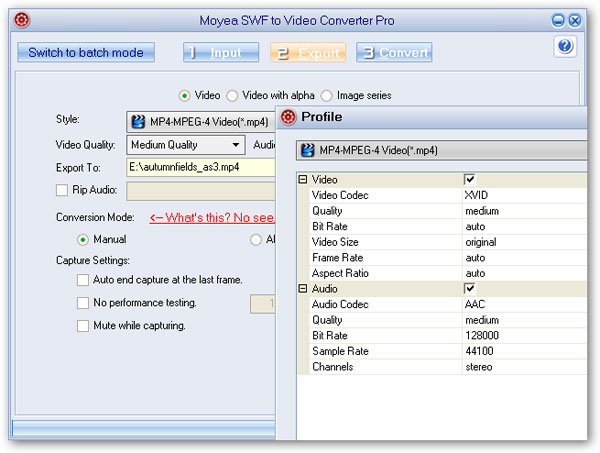 Step 3: Click Convert to start the Flash SWF to Nook conversion after a short performance testing. 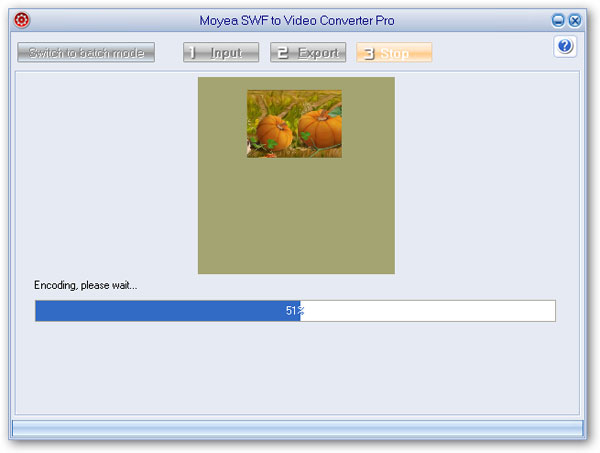