How to Play Flash SWF on HTC Ville and HTC Edge

Just like iPad 3, it has become a piece of big news already even before its official release. However, Apple is not the only boss, HTC can compete too.

With many HTC existing phone models available, there are another two new models are in current heat now, though they are not released yet, though they are said to come to the market soon after the announcement on World Mobile Congress held in Barcelona from Feb 27th to Mar 1st, 2012.

Check the unofficial preliminary specifications of HTC Ville and HTC Edge one by one below and the support to Adobe Flash is highlighted for your attention! 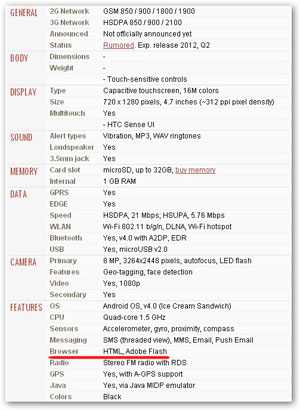 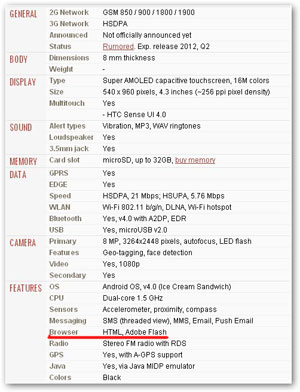 Good news it is, but will become solid only after the announcement and confirmation on WMC 2012. If that is true, the HTC phone users can browse their favorite Flash contents and animations directly in the phone, anytime and anywhere they want; if unfortunately it is not true, no worries, we have backup plans to make Flash SWF playable on both HTC Ville and HTC Edge! 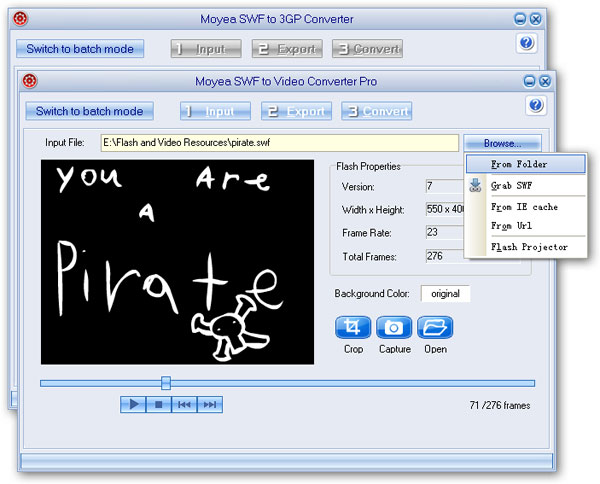 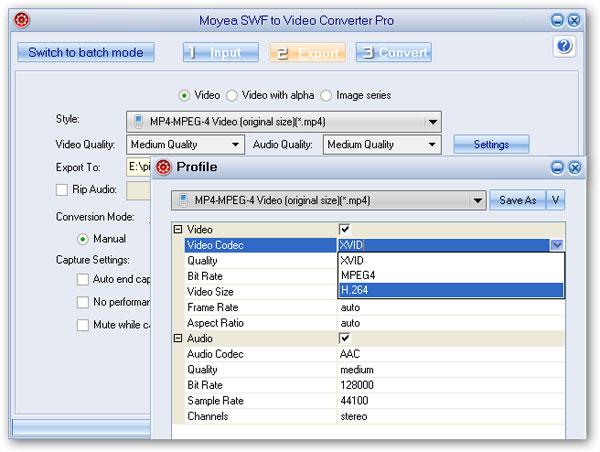 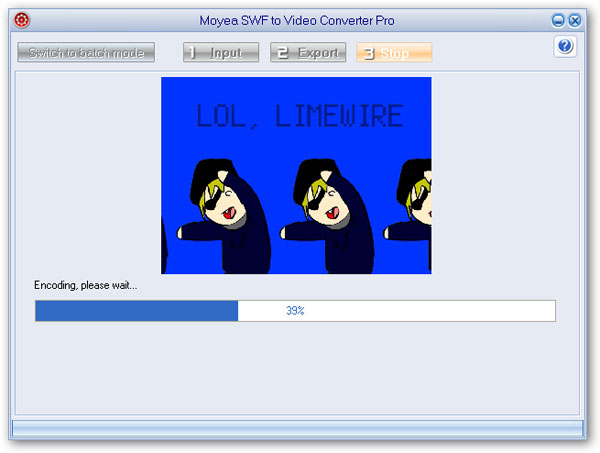 Transfer the converted Flash SWF file now in MP4 format to your HTC Ville or HTC Edge by USB wire and enjoy.