How to Play Flash on HTC One

According to the plan of HTC, the mobile manufacturer will release the latest flagship HTC mobile on February 19, 2013 named HTC One. Also known as HTC M7, HTC One is said to be designed to challenge Galaxy S IV, the rumored new flagship mobile from Samsung that is believed to come in March. Unlike Sony Xperia ZL who surprises the world for being a monster mobile with waterproof feature, HTC One wins applauses for being a mobile with high performance. As an Android mobile gaining 4.7-inch display running at 1080p, HTC One lags other mobiles far behind in terms of pixel density. Moreover, the 1.7GHz quad-core Snapdragon S4 processor in HTC One is almost the best CPU an Android mobile can sport. After binning pixels together as Ultrapixels in  its camera, HTC One not only stands out among other 13-megapixel camera based mobiles, but also owns the power to challenge the camera monster Nokia 808 PureView. In order to make sure the mobile can run smoothly, HTC One sports 2GB RAM and runs the newest HTC Sense 5.0 UI. In fact, other specs of HTC One like built-in 32GB memory and 2-megapixel front facer are also top-notch. 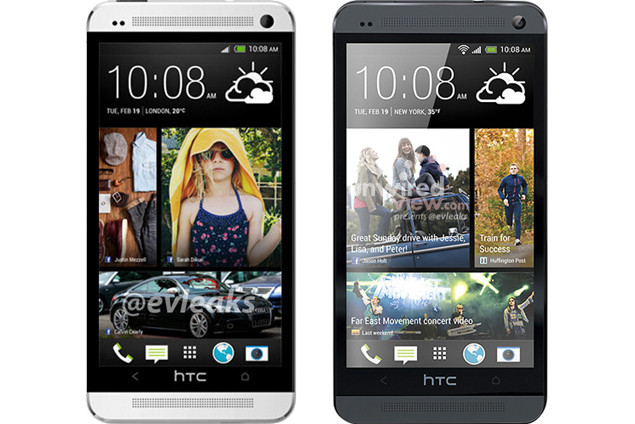 Why can't users play Flash on HTC One?

The fact that HTC One is an Android 4.1 powered mobile has hinted that Adobe Flash Player is in no way supported by the monster HTC mobile. As a consequence, viewing Flash on HTC One directly will be just a fancy story. Moreover, other factors like the immaturity of HTML 5 technologies have contributed to the situation that no powerful alternatives to Adobe Flash Player are provided in Google Play. As a consequence, users often need to spend long time figuring out a method to play Flash SWF on HTC One.

How to view Flash on HTC One? 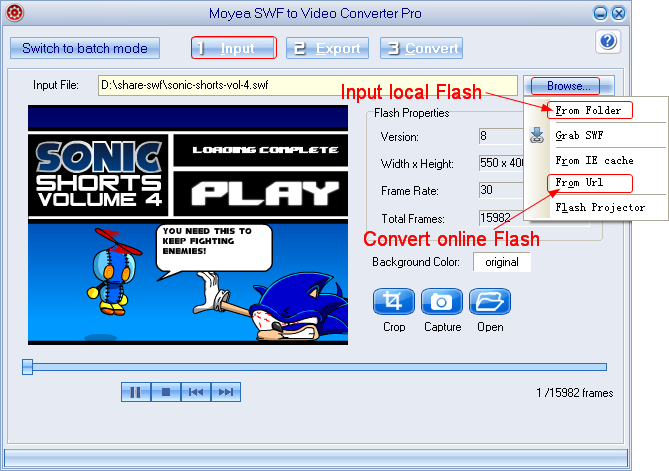 Step 2: After the importing process, click "Export" tab, check "Video" box and then set the output video as MP4 movie for HTC One. To make sure users can play the converted Flash on HTC One, click "Settings" button and then set video size of the MP4 movie as "1920x1080" and audio codec as "AAC". After that, click "Convert" button to begin the conversion process. When it is done, users can enjoy Flash on HTC One freely. 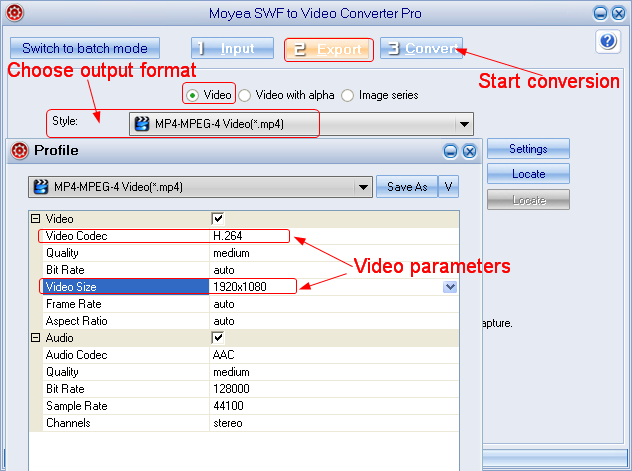